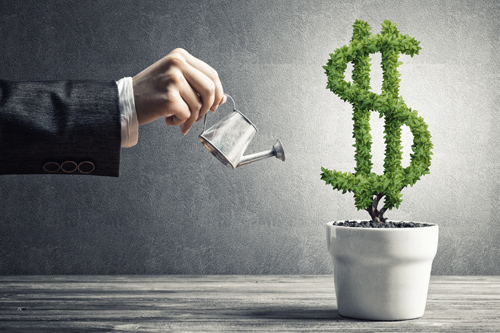 Every cent counts if ‘there is no alternative’ to equities

Income investors face a challenging environment following repeated interest rate cuts which have caused asset yields to compress. The Reserve Bank of Australia’s indication that its target cash rate won’t increase until at least 2024 has caused some investors to claim “there is no alternative” to equities as a source of yield. In Australia, dividend payout ratios are relatively high due to the dividend imputation system, which returns corporate tax to Australian resident taxpayers via franking credits with dividends, creating additional income for Australian resident taxpayers.