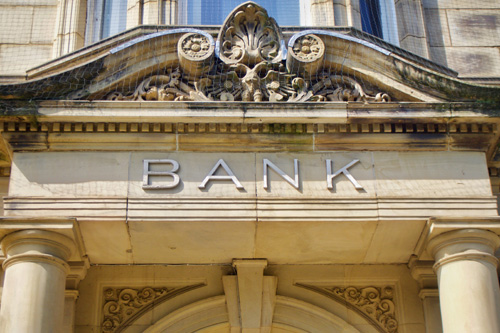 Buybacks are likely but an ‘excessive’ payout ratio makes sense

Australia’s major banks have around AUD $34 billion in excess capital, and we think most of it should be returned to shareholders.

If the excess is used to boost the dividend payout ratio to 100%, and the remainder goes toward buybacks, the majors would trade on fully franked dividend yields of around 6%. We think these yields are attractive, particularly in a low-cash rate environment; but the catch is the attractive yields are temporary and not sustainable beyond fiscal 2024. However, limited franking credits and foreign ownership will most likely sway the banks to opt for share buybacks.

An off-market buyback can still be an attractive option for Australian shareholders. With a component treated as a fully franked dividend, shareholders subject to low tax rates could be much better off selling into a buyback, rather than on market.

Shares of the major banks trade around our fair value estimates (except for Commonwealth Bank). We think the strong wide-moat franchises and prospects for material capital management initiatives still make the banks attractive holdings in a fairly overvalued Australian market.