Earnings season is about to start – here’s what to expect 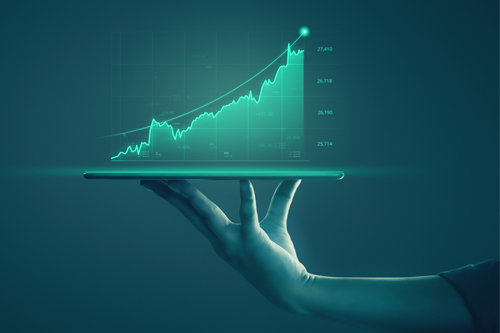 “Don’t extrapolate from peaks or troughs.”

“Companies could report higher than expected profits, but it may have been a one-off item or short-term issue which is masking a long-term negative. The headline numbers don’t always tell the whole story.”

Echoing the themes of a year to forget, Warnes said investors should again expect to see the divergence we’ve all become familiar:  some companies benefited from the lockdowns and massive government stimulus programs while others are clinging to life. Backward-looking results will reflect the height of the pandemic in the second half of 2020 where business operations bent to the second wave of infections. However, Warnes advises investors against concluding too much from the peak and/or trough of earnings and instead focus on whether companies did well, given the circumstances.

“We know that some companies have performed badly because of COVID-19, like travel and hospitality, and others like iron ore miners and retailers have benefited,” he says.

“But I wouldn’t extrapolate from the peaks of lows of earnings, particularly as we know JobKeeper will be wound back after March… Read on here.