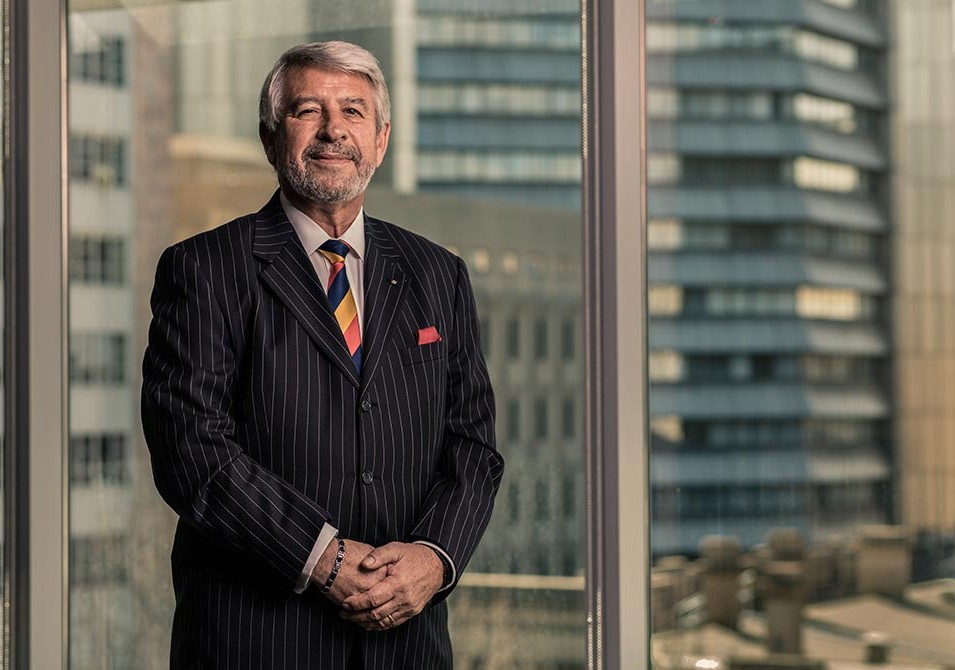 David Baker is one of the industry’s most experienced full-service stockbrokers.

At the age of 27 , he became South Australia’s youngest ever non-family member of the Australian Stock Exchange.

In 1985, he and Alan Young jointly established Baker Hindmarsh Partners, which then became Baker, Young & Hindmarsh which today is Baker Young Stockbrokers.

Over the years David has been at the industry forefront, helping change the face of broking both in South Australia and in Australia generally. David is a sought-after commentator and public speaker, and regularly quoted in the media because of his depth of knowledge about the financial industry.

His involvement in Adelaide, South Australia and nationally stretches far into the community as per the accreditations below.

David has received written commendation from the Prime Minister of Australia for his support of Australia’s Paralympic athletes.

He has been a selected delegate at the Paralympic Games in Sydney, Athens, Beijing,Vancouver and London.

In 2009, he was selected as a National Men’s Health Ambassador to speak at conferences and events around the country.

David is still very active and regularly practices Taekwondo in which he has a black belt.

David is married to Pamela and has three children and nine grandchildren.

Professional accreditation and membership include:
Please enter your online account number and password
Enter your email address to get
reports direct to your inbox